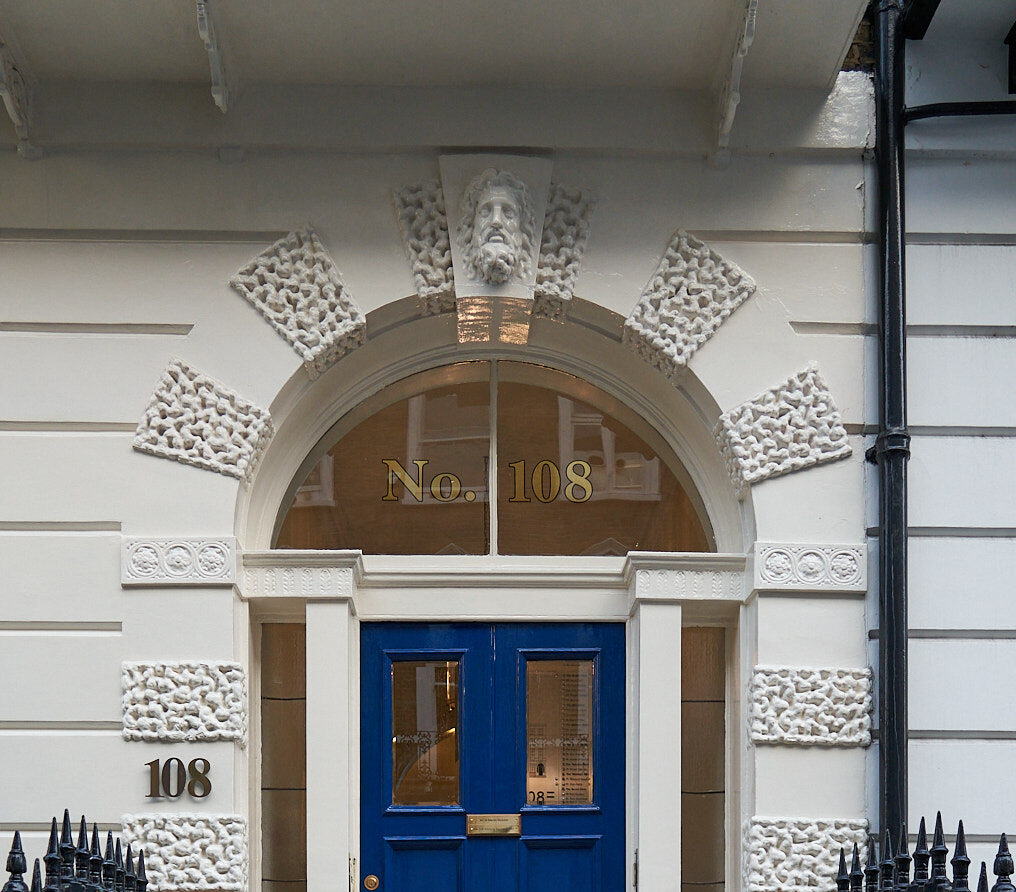 During Mr Jerry Gilmore’s research for his Master of Surgery Degree, he developed an interest in wound healing which evolved into specific interest in soft tissue injuries and repair. In 1980 he recognised the syndrome of Groin disruption in sportsmen and undertook the first successful repair.

The technique later became known as ‘Gilmore’s Groin’. This pioneering work which has resulted in the successful and rapid restoration of many sporting professionals, was recognised nationally by the award of Fellowship of the Institute of Sports Medicine in 1995. To date, the clinic has treated more than 9000 individuals for groin problems, including over 450 internationals, since it was founded in 1980.