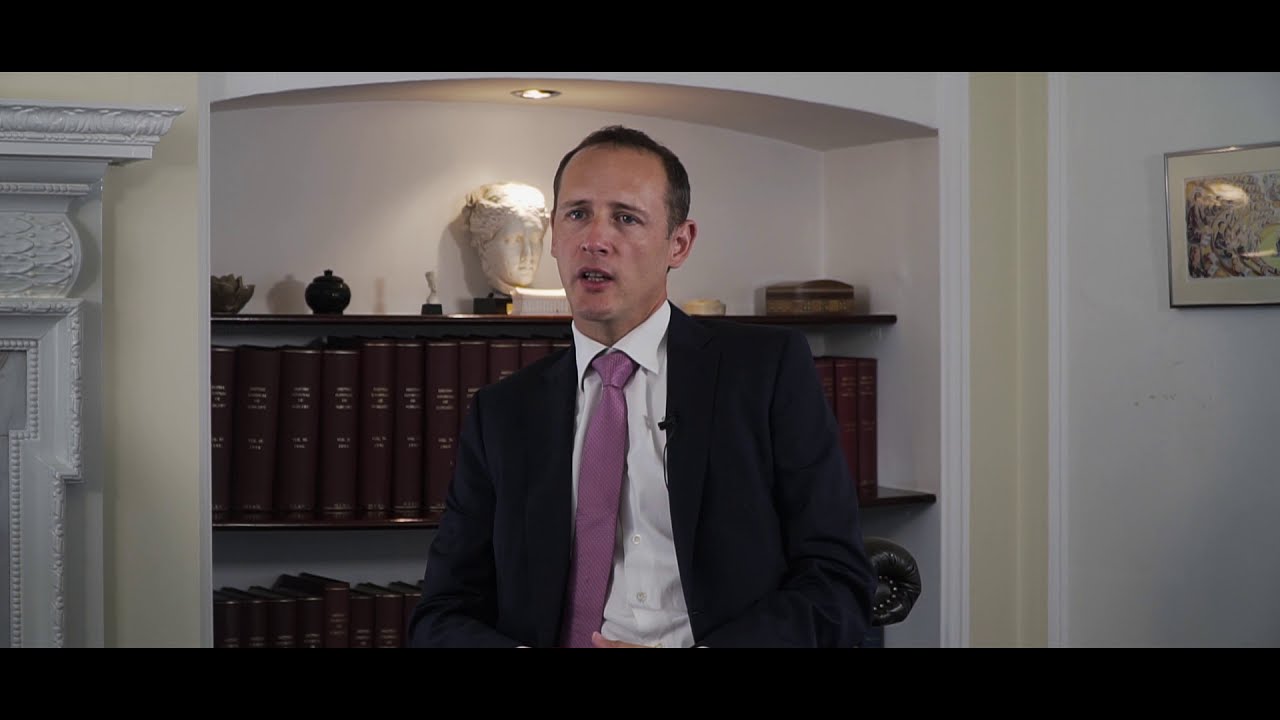 Mr Kieran Power is a Consultant Plastic, Reconstructive and Aesthetic surgeon who works at the Royal Marsden Hospital London and privately at 108 Harley Steet and The Harley Street Clinic

Mr Power completed his training partly in Ireland before starting a fellowship in microvascular surgery at the Royal Marsden Hospital in London in 2012. Following this fellowship, Mr Power was awarded a prestigious scholarship from the Royal College of Surgeons which allowed him to finish his training at the world-renowned Melanoma Institute Australia. Mr Power completed a fellowship in Melanoma and Surgical Oncology before returning to take up a Consultant position at the Royal Marsden in 2014.

He was awarded the John Calder Medal by the British Association of Plastic Reconstructive and Aesthetic Surgeons for his work on wound healing research in 2009. He has published and presented his research nationally and internationally. He has recently been awarded a Master of Aesthetic Surgery with distinction by Queen Mary University of London.