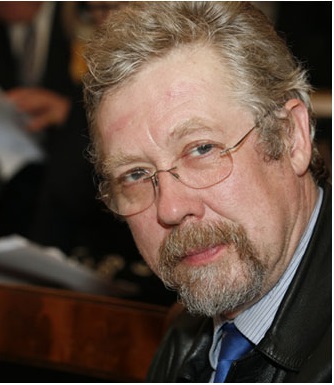 Dr Wells publishes widely on breast pathology and was elected as Chairman of the European Working Group for Breast Cancer Pathology in 2000. He is the London Regional Co-ordinator for the National NHS Breast Screening Programme.

His research interests include the molecular biology of apocrine epithelium, telepathology and quality assurance of breast pathology.