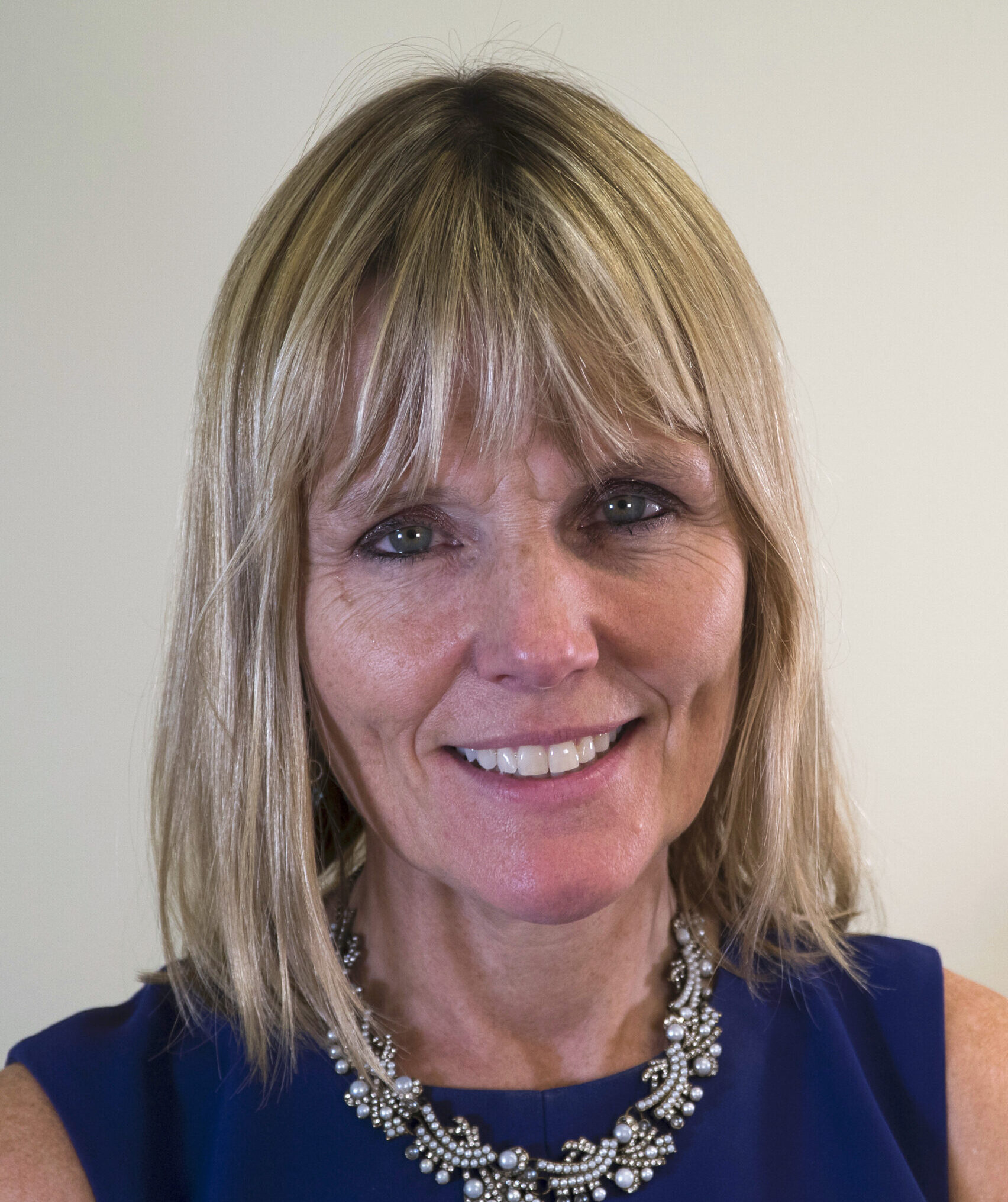 Dr Sarah McWilliams is a consultant radiologist and has been a member of our team since 2014. She is a specialist at diagnosing disease through x-rays and scans.

She qualified from the University of London, King’s College with a Distinction in 1988, became a Member of the Royal College of Physicians in 1991 and undertook Radiology training at Kings, Guy’s and St Thomas’ NHS Hospitals. Subspeciality Breast imaging training was undertaken at King’s and St Georges.