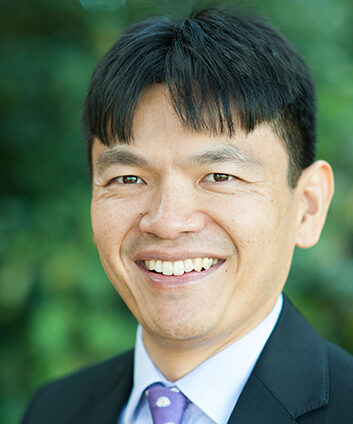 Mr Jason Lee is a breast and reconstructive surgeon.

He was educated as a scholar at both St Paul’s School and Corpus Christi College, Cambridge. In 1999, he qualified with a double distinction from the University of Cambridge Medical School. He undertook early surgical training at the Middlesex Hospital and subsequently went on to be awarded a postgraduate MS thesis from the University of London. His research work looked into genetic influences on the inflammatory response to surgery. Higher Surgical training was spent in the North West Thames region, culminating in a prestigious National TIG Oncoplastic Fellowship year at the Royal Marsden Hospital.

In 2013 he was appointed as a full-time Consultant Oncoplastic Breast Surgeon at London North West Healthcare NHS Trust, where he is now the clinical lead for the breast service.

He is also an Honorary Consultant at Imperial Healthcare NHS Trust and a core member of the RM Partners Breast Pathway group.

He lives in West London with his young family. When time allows, he tries hard to run a little further and faster than previously.