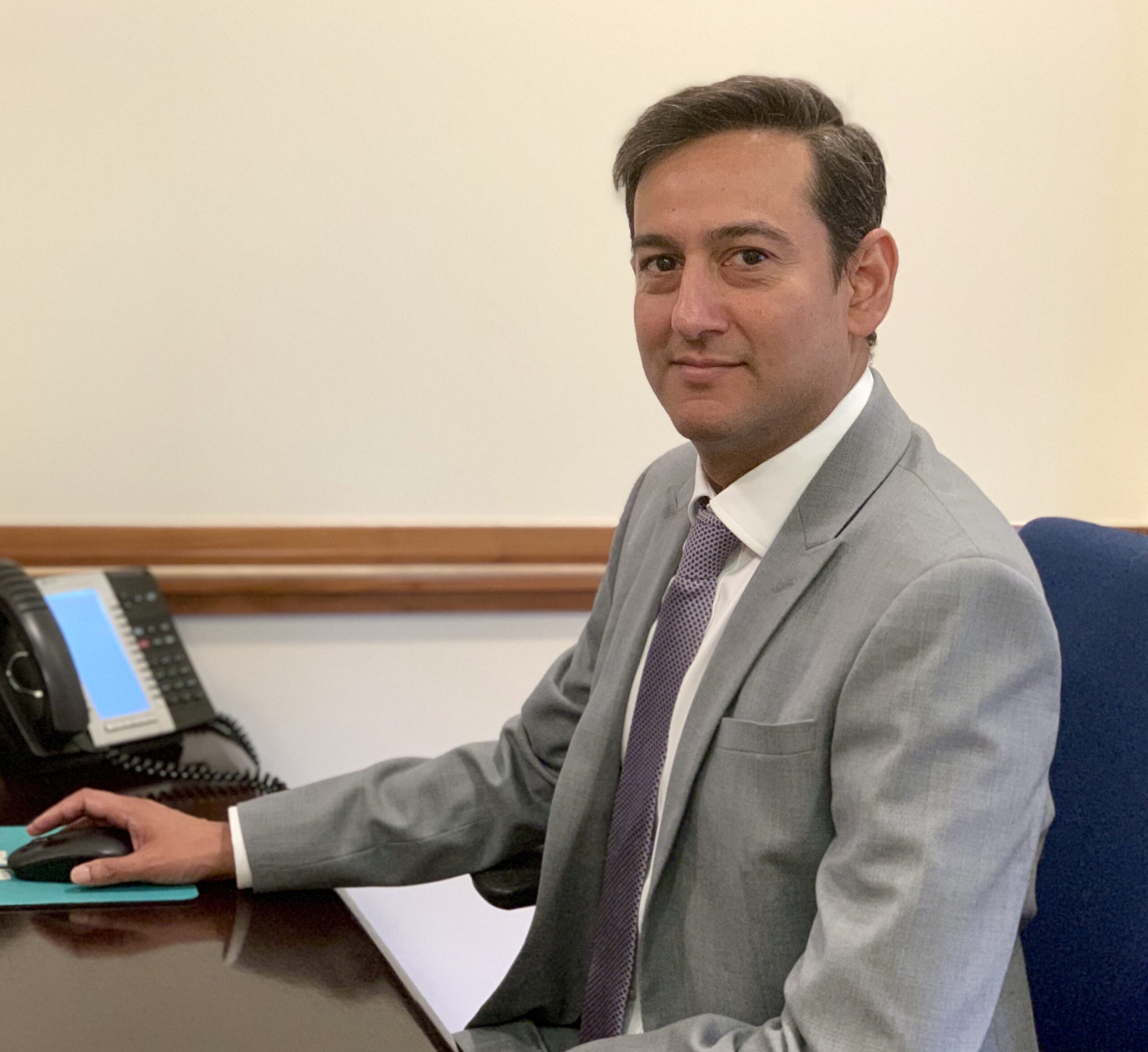 Mr Paritosh Sharma is a Consultant Vascular Surgeon at Barts Health NHS Trust. He has worked at most of the prestigious London vascular centres and his techniques are an amalgamation of the most current and cutting edge practices in Vascular Surgery. He spent a year specialising in endovascular techniques prior to taking up his current consultant post and his expertise in this area is highly regarded.

Mr Sharma has a large practice in managing varicose veins with minimally invasive techniques such as laser ablation, radiofrequency ablation, sclerotherapy and also with open surgery. He has a particular interest in endovascular and hybrid management of complex thoracoabdominal aortic conditions and works closely with cardiothoracic, interventional radiology colleagues for managing these difficult conditions.

Mr Sharma has published extensively and was awarded an MD thesis in 2015 for his research on the effective and safe monitoring of patients after endovascular interventions.

He has an active interest in the training and teaching of undergraduate and postgraduate doctors, in addition, he has developed teaching programmes aimed at nurturing the surgical and technical skills of upcoming surgeons.