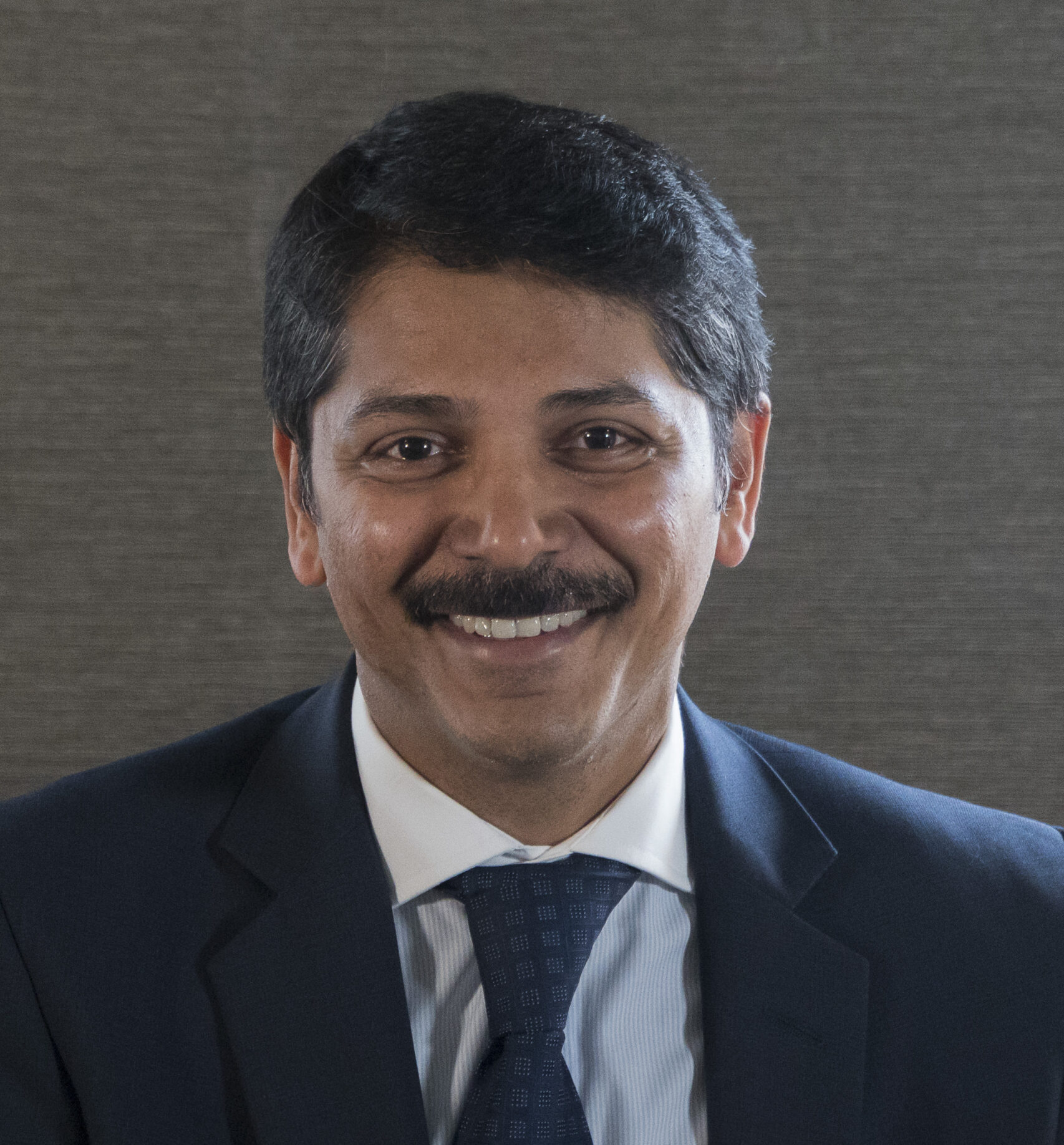 Mr Nama is the Lead Gyn Oncologist at Croydon University Hospital and has an Honorary Consultant status at Royal Marsden Hospital and St. George’s Hospital.

Mr Nama completed his RCOG accredited sub-speciality programme in 2014 and was appointed as a Consultant Senior Lecturer at the University of Bristol. He was lead for research in Gyn oncology and undergraduate teaching. He also did an observership at the Memorial Sloan Kettering Hospital in New York to learn new techniques in sentinel node sampling for gynaecological cancers in 2014.

Mr Nama devotes most of his time caring for patients but continues to maintain his research interest through collaborations with the Bristol University, Royal Marsden Hospital and Local research network. Mr Nama was successful in securing a local charitable grant to find biomarkers that would predict response to chemotherapy in ovarian cancer and recurrences. He has published over 30 original articles, many chapters in various textbooks. He has numerous international and national presentations. His groundbreaking research was released as a press release from the Royal College of Obstetricians and Gynaecologists and the American College of Cardiologists. He is an invited speaker at the RCOG Annual CPD congress and Southwest Colposcopy Course.

After many years of training and a breadth of experience in clinical practice and research, Mr Nama focuses his care on listening to patients and addressing the problems they face. Mr Nama strives to provide evidence-based care with an aim to improve quality of life with a precise balance between benefit and risk with interventions.

Mr Nama, specializes in Laparoscopic surgery and has performed and continues to perform numerous laparoscopic operations including hysterectomy (removal of the womb), myomectomy (removal of fibroids), ovarian cancer staging procedures, removal of tubes and ovaries for suspected cancer or high risk of ovarian cancer. He is adept in performing complex operations both by keyhole and via a tummy cut. He specializes in looking after women with menopausal problems and is adept in managing complex conditions requiring hormone replacement therapy including cancers.

Procedures he can undertake are: