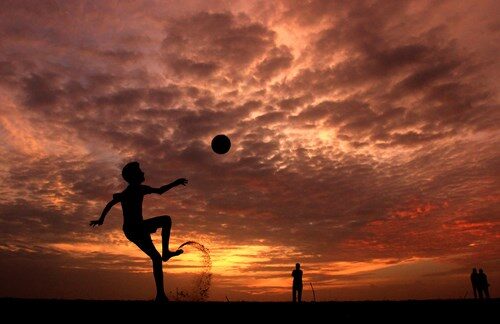 Francie’s dream of playing for Manchester United sprouted the day his dad gave him his first football shirt. Now he eats, drinks, sleeps football, almost to the point that it is unhealthy, almost to the point that his dad wished he never introduced him to it. On the other hand, it is a passion they share, a bond through which they show their love for each other.  At times Francie’s passion resembles a glinting sparkle in his eye filled with determination and enthusiasm; noticeable in every pass, every run, every win. At other times it fills him with anxiety, despair, worry, resentment and anger that only the depths of the darkest soul could fathom.

And this is the volatile fractious dance that Francie dances in attempting to keep his dream alive: always on the edge of insanity even at such a tender age. His socks are quite literally worn to the bare bone from his gruelling self-prescribed fitness efforts in the off-season. Mentally he feels it has paid off though. He was at the front of all the runs on day 1. He had a dream start, feeling better than ever, feeling like this was his time to shine. But dreams have very little substance and no matter how hard you prepare behind closed doors, there is no such thing as “injury prevention”. All you can do is hope for some good luck, a rub of the green and fingers crossed you have an injury free season. On this day, there was no such luck and the state of euphoria quickly turned into misery when Francie clenched his groin in pain while striking the ball. The knife edge that Francie precariously balanced his dream on had just shattered to a thousand pieces.

The Price of Perfection

Around the club and in the dressing room everyone knew that Francie had a certain way of doing things. He has his little rituals; his kit was always sparkling clean and folded precisely. Corner spot in the dressing room, spotify playlist on, left sock first, then right, double loop in laces, left shin pad then right. He had his daily routine planned to perfection, little changes had to be avoided. I guess you could say he was a sort of perfectionist, his coaches and teammates described him as hard working, punctual, enthusiastic, emotional and above all very superstitious. A typical footballer right!! However, there is a little more than meets the eye to Francie’s peculiar behaviour; just 2 years ago, he was diagnosed with an Obsessive Compulsive Disorder (OCD). He has been seeing a counsellor on and off for the last 18 months and taking medication which he feels has really helped him manage his emotions, decision making ability and implement coping strategies to help deal with change. But this is something that Francie does not want to share with anyone.

The on-pitch diagnosis and advice received from his teammates brought a spiral of negative thoughts, emotions and images which he simply couldn’t control no matter how hard he tried. Francie feared for the worst, he was losing control. He hadn’t prepared for this. He was feeling so strong, so fit, so confident. Now he was confused, sad and angry at how this could possibly happen to him. He looked around at the other players, clearly not as fit as him and couldn’t for the life of himself understand how it was him and not them.

Francie looked at Pepper with hopelessness, he had just dumped all his fears on her, told her he wanted to see another clinician and he didn’t even know her name at this stage. Pepper looked straight back at him slightly panicked, somewhat nervous, although you would never know it. She never lost his gaze and all that Francie saw was a friendly smiling face. After telling him that she said she would consider his request, she instructed him to go to the medical room. Francie, limped away. 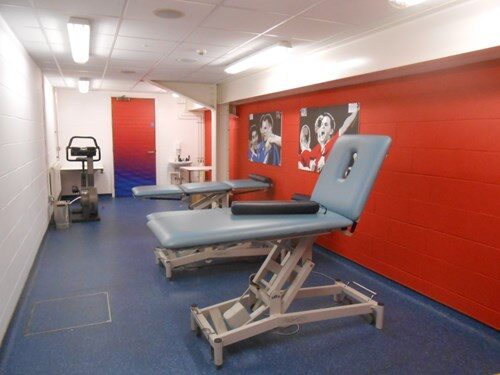 Francie reclined on the treatment bed, with a bag of ice resting on his left groin. Pepper entered the room shortly after but what seemed like an eternity to Francie. Pepper could see he was distressed. Pepper did everything she could to remain outwardly composed, but inside she was as concerned as Francie. Francie’s impatient stare alone was sucking the life out of her. Some of the rest of the players were by now drip feeding their way in and out of the treatment room. Mostly their intent was to pass on their condolences to Francie and ask Pepper if he had a hernia?,  or will he need surgery?, when will he be back playing? Pepper did her best not to respond, and turned her attention to Francie and suggested to him it would be beneficial for her to complete a full assessment, before requesting an external consultation. Francie noded.

The Messiness of Panic: A History Assessment 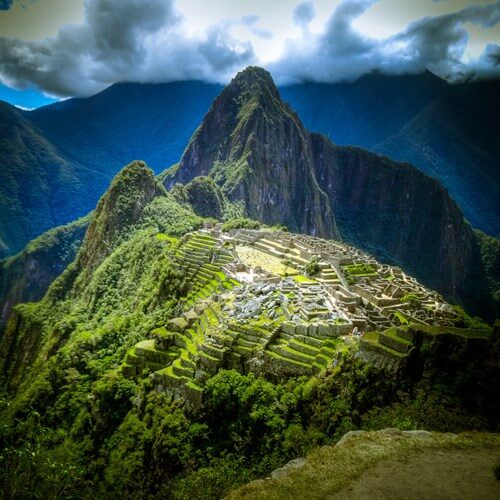 Pepper took a deep breath and attempted to ask Francie some basic questions about his injury. She asked him how it happened (Mechanism of injury) and where he felt his pain. A good start to the subjective Pepper thought.

In her mind she was cycling through the list of questions she needed to ask Francie to carry out a thorough subjective. She paused a little and began to inquire further about the quality of his pain, but Francie started to get agitated. Pepper started to feel like the room was closing in on her and panicked a little. Instead of going through her list of comprehensive questions in fear of making Francie more agitated she asked him to “hop on the bed and let’s see what’s going on,” She had failed to gain any information on the characteristics of his pain, If he any previous injuries, did he have pain elsewhere in the bod, was this his first groin injury?, was he on any medication etc etc?

Picture by: The Football Faithful

So much information is missing in the messiness of panic. And with very little background information on the injury, Pepper began the Physical Assessment. In her heart she knew the assessment was doomed. She had set herself up for failure. With no information to guide the physical examination, it was sloppy, indecisive and hugely unproductive, Francie didn’t make things any easier. One would have thought he was auditioning for a part in a war torn movie. Every touch, every movement and Francie was reporting an excruciating pain. Stretching the muscles around his groin was “agony”. Strength testing was miserable, coughing and sneezing accentuated his pain levels and he was painful on all activities of daily living: sitting, standing walking, stairs etc. Even resting was causing him an issue, Francie murmured “I’m going to need surgery”

The Seed of Doubt 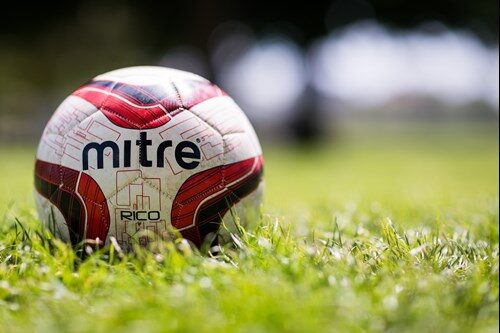 Pepper scratched her head. She was no closer to arriving at a definitive diagnosis. She was unable to rule out any sinister pathology such as cancer nor was she able to confidently predict what the nature of the injury was. Her mind started racing, she knew sports hernias were pretty common in football, he did have a plausible mechanism of injury and his pain was roughly in the correct anatomical place for it to be a sports hernia. But what if it was just a straightforward simple muscle strain? What if Francie was just overreacting? She too was about to implode, however, Pepper wasn’t naive enough to think that she had carried out a stellar assessment to confidently diagnose his complaint and therefore conceded in her own mind that maybe it would be best for all if Francie did get a second opinion.

It was Pepper’s first day and she was already doubting if she had made the right decision in leaving the NHS. In the hospital, she could always turn to her left and ask a colleague for their opinion. She was on her own now. In the hospital environment all her patients came to her with a probable or definitive diagnosis from either a senior physiotherapist, surgeon or GP. Now she was at the coal face, a lone practitioner on the front line. It was her job not to miss anything sinister. She had to recognise if a player had any “red flags” (more on this in a future chapter). She was solely responsible for diagnosis, prognosis and “world class” rehabilitation. And to be fair, she was asked if she was confident and capable of all of the above during the job interview, and she genuinely felt she was. She had a wonderful interview and accordingly got the job. However, interviewing well and actually doing the job are two different matters entirely and this was becoming all too evident.

Pepper gathered herself and said to Francie that she would discuss his case with the senior physiotherapist at the club later on and in the meantime instructed him to put ice on his groin for 10 minutes every 2 hours, weight bear through crutches if the pain was too much, wear a compression bandage and take some paracetamol if he felt the pain was too much. Francie complied and retreated back to the dressing room to liaise with his teammates.

It was 1:30pm, Pepper had missed her lunch in the midst of everything and one of the young players popped his head into the treatment room and told her that the “Gaffer” wanted to see her, Pepper nodded. She now had to make the long walk up the corridor and tell the manager that she hadn’t a clue what was wrong with Francie. She was nervous, a little frightened and felt utterly hopeless as a physio in professional football. She was sure she was going to get fired because of this. What was she going to say to the manager when he asked about Francie’s injury? She had no idea when he would return to play, no idea if he needed surgery or not. She felt clueless. Annoyed with herself, she laboured up the corridor and knocked weakly on the manager’s door……

To find out what happens next – tune in for chapter 3 coming very soon. To catch up on the events of chapter 1 click here