Pepper’s heart was pounding, she was waiting for Francie to pick up his phone. With every ring her mind waterfalled out of control, she wondered if she had messed everything up, her dreams, the perfect job opportunity? The phone rang out, Francie didn’t answer, she sank deeper into her chair. How will she tell the Gaffer that Francie is not coming back to the club? The thought of going back into Jock´s office, was not something she particularly wanted to do. Pepper anxiously scrutinised Francie´s notes from earlier but couldn’t make head nor tail from what she had written. The missing information from her history taking and poor physical examination were slowly dawning on her. In despair she rang Francie again – no answer. She decided to let the gaffer know that she couldn’t get hold of France and started walking ever so slowly towards his office. Mid way through her green mile, miraculously her phone rang! Her eyes lit up as she saw Francie’s name on the phone. 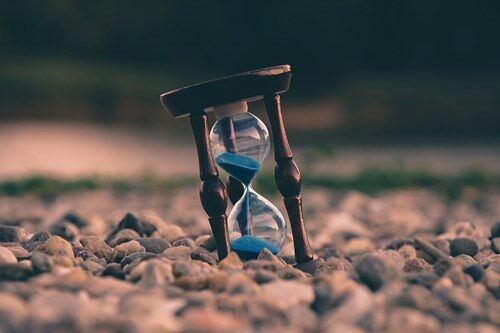 Photo by Aron Visuals on Unsplash

“Hi Francie, thanks for calling me back, it’s Pepper here. I just spoke with the gaffer and he wants to see you. I’m terribly sorry for any inconvenience this may cause. I know I told you that you could leave, but can you please come back to the club?

Francie paused for a second, then lashed out on Pepper.

“Am I in trouble with the Gaffer?! Why does he want me to come back to the club Pepper? Francie was breathing heavily, and Pepper could sense the irritation in his voice.

I’m not quite sure why the manager wants you to come back Francie, I suspect it is something to do with your injury. I’ll see you shortly” Pepper replied. And with that Francie hung up the phone.

“The first step toward greatness is to be honest.”

Francie arrived at the club an hour later and rather than having a word with Pepper before seeing the Gaffer, he impatiently headed in the direction of the manager’s office. Now it was Francie’s turn to knock nervously on the Gaffer’s door. He walked into Gaffer´s office and took a seat.

The Gaffer lept straight in: “So the physio tells me you’re injured and that you are demanding to see a specialist and have surgery. What’s this all about!!”

Francie, feeling slightly sheepish, explained to the gaffer how he injured himself and that some of the players told him that it might be a hernia. He then went onto validate his position in the club by telling Jock about his personal virtues “Gaffer, you know me, I alway work hard on the training pitch and all I want to do is to get back on the pitch as soon as I can, that’s why I told Pepper that I needed to see a specialist and possibly have surgery”.

The Gaffer was becoming more irate with every word that was spilling from Francie’s mumbling mouth. “Look at me in the eye, boy when I am speaking to you. Give your head a wobble son. There’s nothing wrong with you. You need to get your arse out on that pitch as soon as possible if you have any hope of making it in the game! the Gaffer bellowed, while banging his fist on the table for every syllable he spoke.

Francie, shaking and teary eyed was struggling to hold it together at this point.

The Gaffer looked at him. Well, do you have anything to say son?

Oh but Francie had loads to say!!! In fact, Francie could have spoken at length about how incompetent he felt Pepper was, how frightened he was at the prospect of having to have surgery, how long he would be injured for, how worried he was about not getting a professional contract at the end of the season and how frustrated he was that the Gaffer kept playing him out wide when he felt his best position was playng just behind the front two and that he had a mental health disorder!!!!. However, nothing came out of his mouth. He just sat there biting his lip, staring emptily at the gaffer’s contorted face.

The Gaffer arose from his throne, walked around, looked at him and could now see tears in his eyes. “Listen Franice. All I want is honesty, dedication and hard graft. I’ve been doing this job for a long time and I can tell when something is wrong. Speak up now you’ve got the chance because I don’t have time for people who piss about. 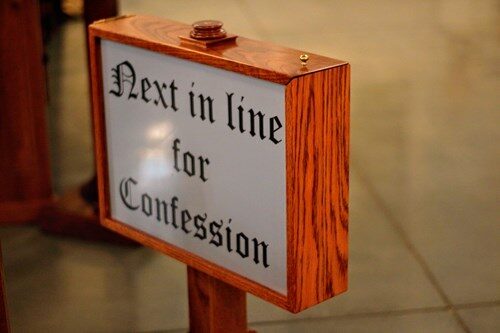 Photo by Shalone Cason on Unsplash

There is something… Francie tried to push the words out …something I have not told anyone at the club. I have OCD. And sometimes it is just like my mind just tortures me with all the worst possible thoughts, that is how I felt earlier today, that is how I feel now.

Francie looked down to the floor.

The Gaffer looked a bit surprised, not knowing how to react. OCD?

” Right, well go and see Pepper, explain to her what you have just told me and we will sort this out son. After that, I think you should go home and get some kip”.

Francie took a deep breath, he expected the worst, but he ‘survived’ the visit in the manager’s office and felt like a weight had been lifted off his shoulders by finally telling someone about his OCD.. On the other hand he worried if this meant that everyone would know about his secret now? What impact will this have on his career and would it change his relationships with everyone at the club?

Missed Signs- The Cry For Help

Francie entered the Medical room, he sees Pepper by her desk.

“There you are. We need to speak before you see the Gaffer”. “I spoke to him already”. said Francie with a low voice.

“And what did you tell him?” Pepper asked immediately.

“I told him that I will be ready for the first game of the pre-season. And that I have OCD Francie replied and he stared on the floor. 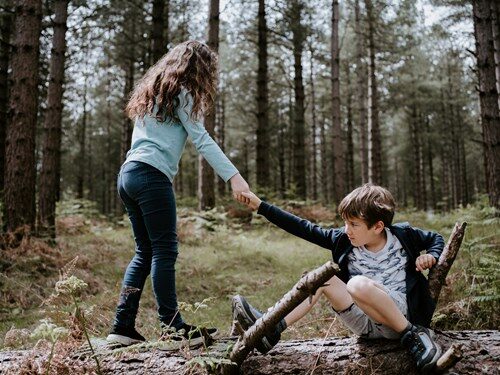 Photo by Annie Spratt on Unsplash

Pepper was taken aback about the OCD disclosure and noticed his teary complexion and calmly replied:

“Let’s take a fresh look at this in the morning. We will carry out a thorough examination of your injury which will help us plan your journey back to playing in the team again. We will also have a chat about your OCD diagnosis too. Does that sound ok with you?

Francie, smiled and nodded. “I’ll see you first thing in the morning Pepper”.

“There Are Always Two Sides of The Story” 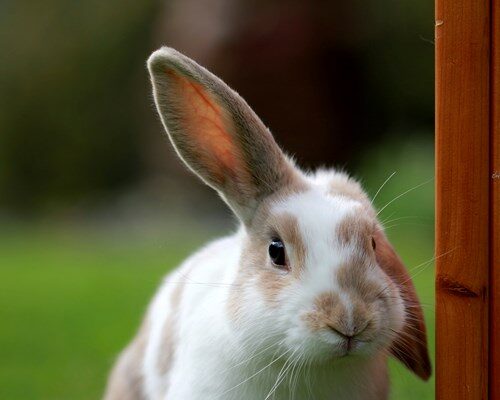 Photo by Sandy Millar on Unsplash

Pepper went back to the manager’s office to discuss Francie’s case. Jock regaled Pepper with his conversation with Francie. Pepper reassured the Gaffer that she would have a better understanding of his injury in the morning and also address his OCD concerns. She was keen to leave his office as quickly as possible and it was apparent that Jock had seen enough of Pepper today also. Jock pointed towards the door and with that she scurried out of the room.

“Learning without reflection is a waste. Reflection without learning is dangerous.” ~Confucius

Pepper ruminated as she drove home that evening. She questioned if she made the right decision leaving the NHS. As she waited at a red light she began to feel angry about how poor her assessment of Francie’s injury was. Neither her history taking or physical assessment lacked any semblance of structure. She missed the turn off as she reflected on her conversations with the Gaffer, in her mind it wasn’t worth thinking of what he must possibly think off her. As she pulled up to her drive she decided to use today as a learning opportunity. She committed to start writing a reflective diary to help her navigate her way through the murky waters of being a physio in professional football.

She wrote a SWOT Analysis:

To find out what happens next, make sure you tune in for next month’s chapter. To follow the story from the start go to 108SEM website and make sure to join us on our latest episode of Harley Street- The Podcast with our special guest Mr Simon Marsh.